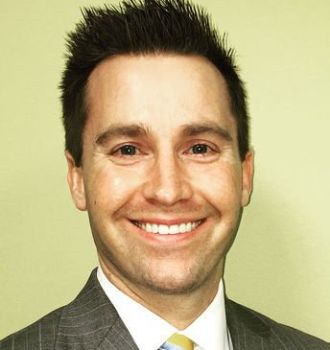 Mr. Spencer decided to leave the office when he and his wife got engaged. Since she refused to move up to Amarillo, Mr. Spencer moved back to Plano, where he had graduated from Plano East Senior High School in 2001. After moving back to Plano, Mr. Spencer was hired by the Hunt County Attorney's Office, where he worked as a misdemeanor trial lawyer. Shortly after he began working there, Mr. Spencer realized he wanted to start a criminal defense practice and left the office a short time later.